Two posts in a week after intermittently updating for the last month or so?

In the busy cycle that is a DA's office and the time I like to spend with my family, I neglected to inform you that Prosecutor's Discretion was selected as one of the Top 50 Criminal Law Blogs of the past year. Here's the link to the rankings.

I didn't ask what they are based on, as I was just glad someone reads this once in awhile. There are some fantastic blogs on this list so check them all out, after you come to see us here first of course.

Email ThisBlogThis!Share to TwitterShare to FacebookShare to Pinterest
Labels: Awards

It's Not About the Elk 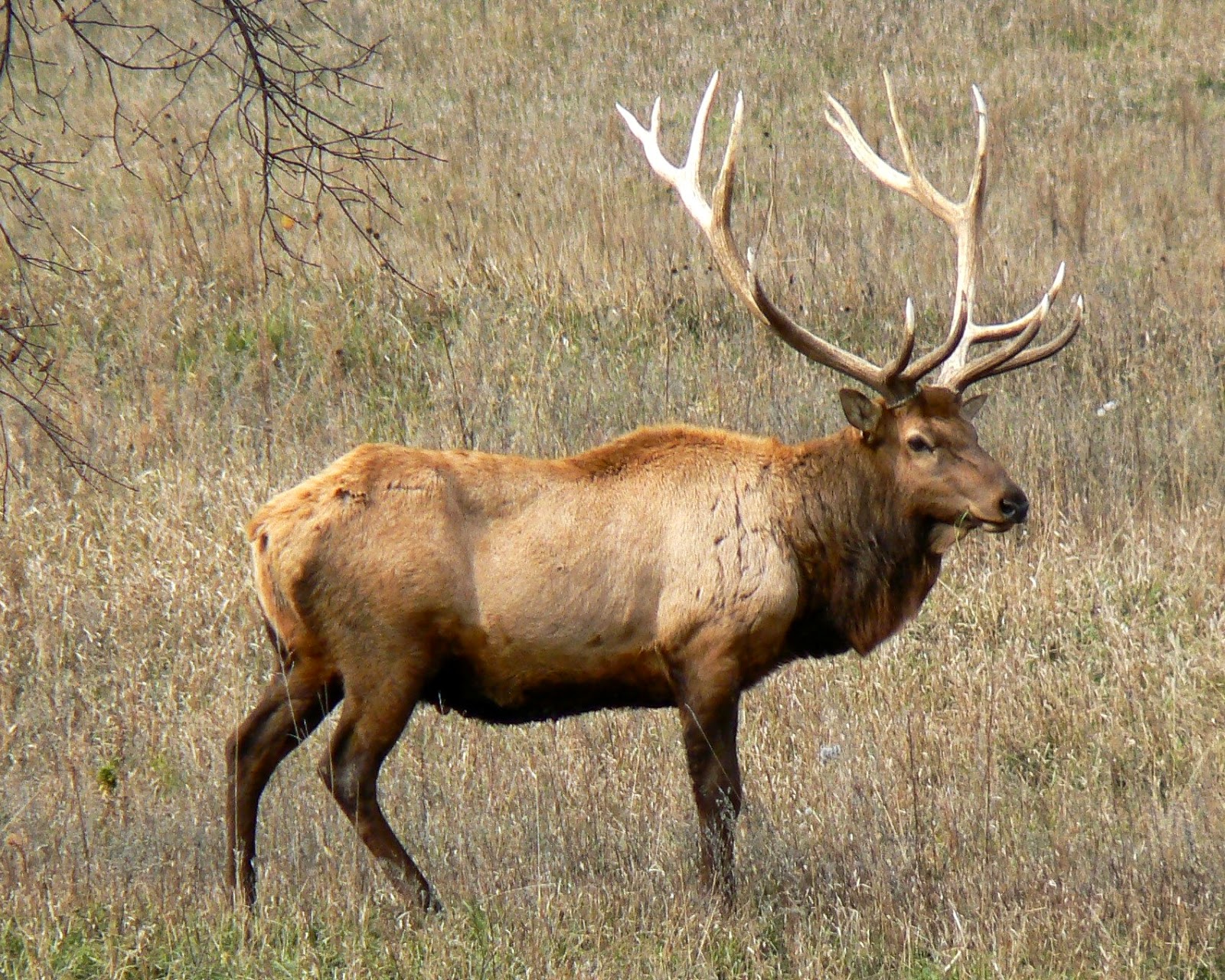 Former Police Officer Sam Carter shot an elk to death while on duty in Boulder, Colorado on New Year's Day 2013.

What happened next started a series of events that led to jurors convicting Carter on June 3, 2014, after four hours of deliberations. Carter killed "Big Boy," an apparently beloved bull elk in the town. He claimed his actions were an effort to put an ailing animal out of its misery and to protect the townsfolk. The prosecution presented evidence that he had planned to shoot the animal and then forged documents to cover it up.

There are plenty of cases across this country where police officers are put on trial for using unnecessary force, abusing their position, or violating civil rights. The results from a few bad apples should not taint the overwhelming good officers, but it always does. In my area, there have been a slew of recent cases reported where prosecutors accuse police officers of violating rights or even tampering with evidence.

It creates a tense working environment in my office. We are the prosecuting agency and rely on the police officers to investigate and bring cases to the office. They then worry the office will indict them for "doing their job" or they want to show their disapproval of the charges and refuse to cooperate with cases.

Carter went over the line and used his position to take out an animal for whatever reason. The people of Boulder demanded justice because Big Boy was constantly seen around town and beloved by these outdoors-loving folks. The prosecutor has to investigate cases where police officers violate the law just like any other person. The effect is that it helps to keep other officers in line and lets the public know we will eradicate the few who commit crimes.

Big Boy stands for the proposition that no one is above the law. Carter's crime in shooting Big Boy is not the main problem in my eyes. He forged paperwork to cover up the use of his weapon after. Every case Carter was involved in might have to be investigated. Did he lie in other cases to secure a conviction of an innocent person? Did he shade the truth a bit to make it more favorable to his story?

Carter failed the people of Boulder, thinking he was entitled to do whatever he wanted simply because he was a police officer. Prosecuting police officers is never enjoyable, but it is necessary to show the public that we won't turned a blind eye just because a man in uniform committed the crime.
Tweet
Posted by Prosecutor's Discretion at 9:51 PM 1 comment: